To share your memory on the wall of George Hallarin, sign in using one of the following options:

To send flowers to the family or plant a tree in memory of George M. Hallarin, please visit our Heartfelt Sympathies Store.

We encourage you to share your most beloved memories of George here, so that the family and other loved ones can always see it. You can upload cherished photographs, or share your favorite stories, and can even comment on those shared by others.

Pat and Jim Calabrese, Mary, and other have sent flowers to the family of George M. Hallarin.
Show you care by sending flowers

Posted Jul 09, 2021 at 08:41pm
Thank you for all the great memories across both the baseball diamond and with your family.

Posted Jul 07, 2021 at 09:26am
Sorry to hear of George's passing
We enjoyed many times on the ballfields playing together in East Windsor
Our prayers are with you
Comment Share
Share via:

Posted Jul 06, 2021 at 03:37pm
To Lynn, Erin, Mike and Dan. So sorry for your loss. I had the pleasure of working with George for many years at The Hartford. He taught me a lot about Underwriting and was always good for a laugh. He will be missed.
Comment Share
Share via:
PC 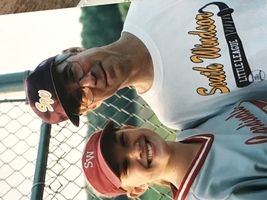 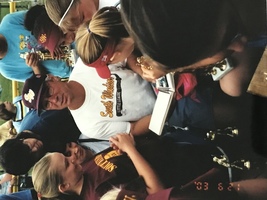 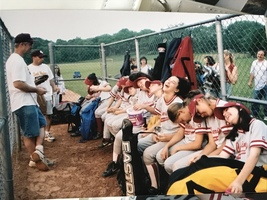